One benefit of catching FIRE is that you can pursue multiple side hustles at once.  A little over a year ago, I decided to try selling a product through the Amazon FBA program.  This is my journey as it unfolds…

Yes, it’s been quite a while since I had an FBA update.  The primary reason is that it’s been a slow process.  But I finally have some things to report!

Officially Out of Inventory 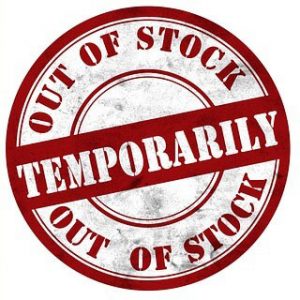 When I last left off, my inventory of 100 units was nearly gone.  Since I didn’t have any new inventory to send to Amazon right away, I increased the price a couple of dollars (~15%) to slow down the sales velocity.

It worked to slow things down a bit, but eventually, people purchased the remaining units and I was officially OUT.

Running out of inventory is both a good thing and a bad thing. It’s great because it means your item is selling!  I was also able to experiment with the pricing to see the demand curve.  Of course, it’s also bad because if you run out you’re no longer able to make sales. 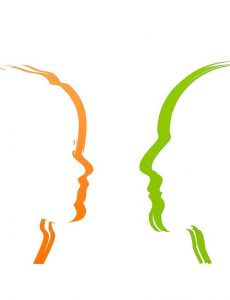 About the time of my last post, I went back to my supplier and requested a quote for additional units. I wanted 400 units this time (4 times the previous order), so I assumed I’d be getting a better deal this time around.

I received a response from the supplier and she told me that raw material costs had risen since my last purchase.  So, the best she could do was $1.02 per piece even with my larger order.  What!?

Even though this was a 7% increase, I didn’t want to find another supplier as I had already made a lot of investment into this one.  I didn’t like paying $6.12/unit, but it was bearable.

Once we had determined price, I made sure to provide specifications and details to the supplier.  This is a necessary part of the process to ensure the quality if up to the standards you require.

For me, I made sure the dimensions, weight, and quality were clearly defined.

The supplier then emailed me a copy of the final invoice along with my specifications.

Inspection of My Product 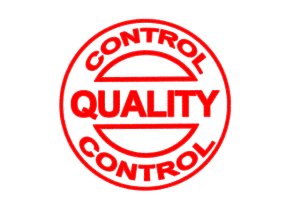 Since I was not physically able to pick up my 400 units in China, I decided to use an inspection company.

Upon completion, they emailed me a comprehensive report detailing their findings.  I was caught off guard when I received the inspection report.  It had failed!  What??

After digging into the details though, I realized that it had only failed by a small percentage.  So, I decided to push the order to completion anyway.

After paying the remaining 70% of the order, my goods were now ready to be picked up.

Production is only a portion of the cost. Shipping is the next largest cost.

I’d previously brought my product into the U.S. via air freight because my order was relatively small. But now with 400 units, this no longer made sense.  I could finally use the economies of scale with sea freight.  This would take about 3-4 times as long, but would also be 2/3’s the price (~$1500) vs. if I shipped via air.

Sea freight is an entirely different beast.  There is a lot of jargon that was brand new to me and I had to at least figure out the basics.  Thankfully I have a cousin also working an FBA side hustle so he was able to fill me in on some of it. 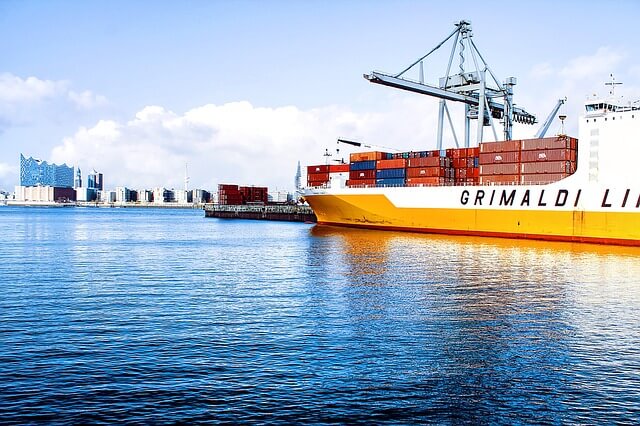 The good news for FBA side hustlers like me is that you can outsource the majority of the sea shipping process to a freight forwarder.

Last time I just had the 100 units shipped to my house.  This was 9 boxes and it took up a lot of garage space.  This time I’d be bringing in 4 times the amount (27 boxes) which wouldn’t work this time.

The nice thing about the freight forwarder I used is that they have their own warehouse.  So, they would be able to store my units temporarily while in transit to Amazon’s warehouses.

Here’s the general process the freight forwarder helped with:

Back in Stock (Finally!) 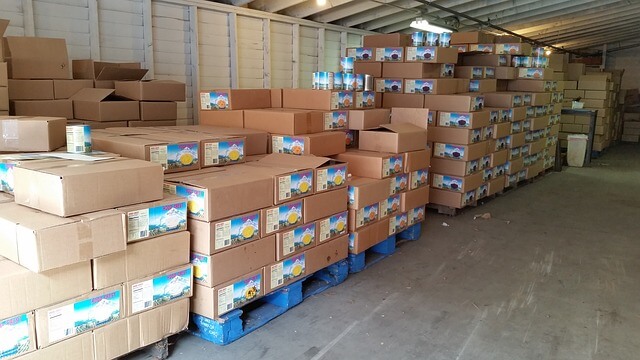 In order to hurry things up, I sent 2 boxes to Amazon pretty much once it was received by my freight forwarder.  This allowed me to get 30 units back into stock within 10 days or so.

The remaining 25 boxes I shipped on a pallet to save costs.  The process is a little bit different but very similar.  It took me a while to figure it out, but by shipping the remaining boxes on the pallet, I was able to save a couple hundred dollars vs. shipping the boxes individually.

My inventory was officially replenished in late November (about 3-4 months from when I ran out).

Slow to Start Back Up

Apparently, I was a little delusional.  But, I thought it’d be simple to restart my sales just where I had left off.  All I had to do was flip on my PPC advertising and I’d be off to the races, right?

I restarted my PPC advertising campaign it was like crickets.  I did get some sales, but nowhere like I was doing when I left off.  In fact, there’d be days when I wouldn’t get any sales at all. 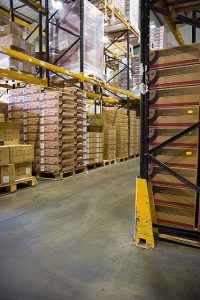 To make matters worse, I had made a gross oversight.  I hadn’t calculated the storage fees that I’d have to pay Amazon.

In addition to the FBA fee they were collecting, I also had to pay storage fees for my units at their warehouses.  For some reason, I thought it was included for free and you were only charged if it sat in inventory too long (after 4 months of storage you are subject to long-term storage fees).

Well, with another big set back to my margins, I was about ready to quit (again).

I figured I’d just clear out my remaining inventory and call it quits.  Besides, I have several other projects vying for my attention! 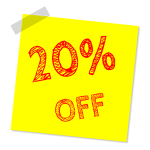 Although I was ready to hang up my Amazon FBA hat, I decided to keep trying to increase my sales because I didn’t want to encounter the long-term storage fees.

My cousin who is also working an Amazon FBA hustle told me about how he was using coupons with his listing.  So, I decided to give it a try.

However, I couldn’t afford for the item to sell at $19 because there wouldn’t be enough profit margin.  So, I increased the price to $23 to offset the coupon.

It wasn’t instant, but my sales slowly started to pick up in January.  I had my first 10 sales in a single day ($210).  This gave me some hope and I began to watch a trend of increasing sales through today. 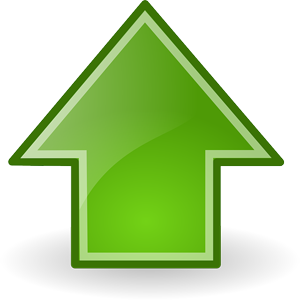 Before I knew it, I had sold over 300 units.  This time, however, I was accelerating sales AND getting more organic sales (sales without advertising).

Last month I hit the front page of my main category search word and the momentum shifted completely.  To give you some scope, I was selling $600/month back in December.  And, in the past 30 days, I’ve sold $3990 worth of goods.

The best part of this too is that my margins have come back too for a few reasons.  I found out that short-term Amazon storage fees are seasonal and dropped after December (whew).  The coupons have been great for marketing and even profitable because only 50% of the buyers who clip the coupon use them.  Finally, the frequency of multiple purchases is increasing.

Well, as of yesterday I raised my prices yet again.  I need to slow down my sales to manage my inventory again.

I’m in discussion with my supplier once again and am considering finding a backup one as well.  I will likely purchase 1000 units this time which will help to increase my margins even further.

It’s pretty funny, every time I was seriously considering quitting, it was as if it was some sort of catalyst that kept this side hustle alive and well.  I don’t know where it’ll end up ultimately, but I’m going to keep pushing forward to find out.

Running an Amazon FBA side hustle is like catching FIRE.  You need to climb over tons of hurdles to get to the juiciest fruit.  So, remember to use your frustration as fuel and listen to your gut.

Readers, thank you for your positive feedback last time (that momentum was just what I needed!).  Have you ever realized success just after the point of wanting to quit something?  What kept you going?

23 Comments on “My Amazon FBA Project: Part 4 – Rinse and Repeat”