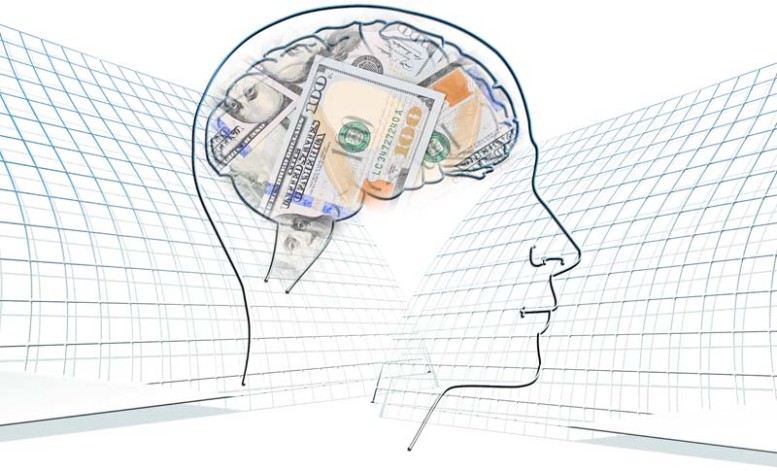 What does money mean to you?  This is a question I often poised to my coaching clients.

And, there’s one striking consistency in their answers… they’re all different!

So, who’s right then?  Is money really the root of all evil?  Or, is money an awesome tool that can change the world for the better?

The Psychology of Money

The answer to the question really boils down to our beliefs about money.  If you think about it, it’s our beliefs that shape our view of the world and thus lead us to take actions based on those beliefs.

A belief is nothing more than a strong feeling of certainty, usually backed up (at least in our own minds) with reference points. 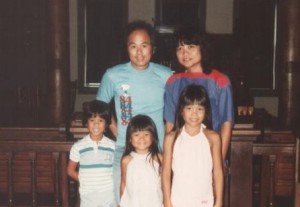 As a young child, I grew up in a loving middle-class family in the suburbs of Los Angeles.  We lived a comfortable lifestyle, but nothing too lavish.

When I was in 6th grade, my Father’s CPA practice was doing well and my mother wanted us to buy a new home in order for us to have access to the “better” schools in the neighborhood.  It was exciting.

We were moving to a bigger home that sat on a large plot of land with fruit trees, had a huge swimming pool, a satellite dish, etc.  Little did I know though, my world would come crashing down the following year.

Some New Reference Points About Money 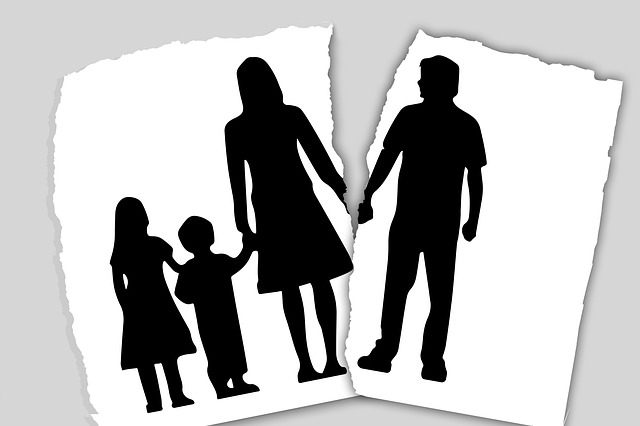 On a hot August evening, I can clearly remember the dreaded words, “Your Dad and I are getting a divorce,” my mother stated.  “We love you and your sisters very much, but we cannot live together any longer.”

I was in shock, “What the heck just happened!?”  Over the course of the next year, I felt my world unravel at the seams.

After living in our big house for a little under a year, we suddenly had to move into a smaller house about half the size with my Mom and two sisters.  Money instantly became tight, and the financial worry began to set in.

My father had handled all the finances before, so my mother had to figure things out for herself and did the best she could.

The “squeeze” was on.  I can remember some of my clothes having holes, not getting a haircut for months, and having to make my own lunches every day with the simplest of ingredients.  I was poor all of a sudden!*

It’s funny how your experiences impact your beliefs.  I got to experience both the good side to money, as well as the bad side.

I also observed some other uncles who had done really well with money, and I wanted to be just like them.  So, I made a decision believing that I too could “figure out” money.

That day I made a life-impacting decision – I decided that I would have a net worth of a million dollars before 30. 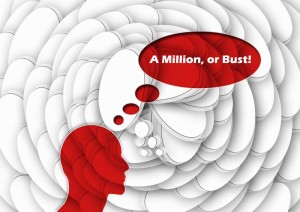 *Here’s the fascinating thing though.  We were actually never poor (in a textbook sense).  We always had enough to eat, shelter, and no outstanding debt.  I just didn’t know.  In my own skewed reality, we had become poor.  (Ever notice it’s much tougher to lose something once you’ve had it, vs. not having it and never having it all?)

Beliefs About Money Drive Our Actions

The beauty of this epiphany is that our reality is simply based on our perception.  Our perceptions are filters that can be created for us unconsciously, or consciously to drive a belief.  I prefer the latter because it allows us to take control of our destiny.

We may not be able to change events that happen to us, but we attach meaning to them.

These emotional meanings shape our attitudes which then evoke actions to better our lives (i.e. striving for early financial independence).

Although my perception wasn’t a conscious choice back then, my burning desire to eliminate all the pain, embarrassment, and frustration of being “poor” was enough.  It created a lasting decision for more than a decade…  I finally achieved my $1M NW goal at age 29.

Everyone Has An Empowering Story

Although your situations may be different, you can still benefit from the power of your beliefs.

If you find out that you don’t like them, consider how to change them.  This process of introspection is a way to identify how financially conscious you are today which I will discuss in more depth later… we’ve only scratched the surface here! 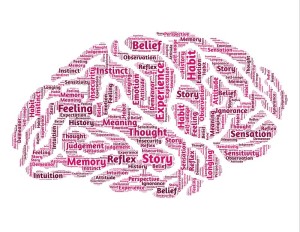 For now, consider the possibility that your beliefs about money are not hard-wired.  Consider that being able to change your core beliefs will affect everything… your internal drive to save, invest, and share money with those you love.  This is your starting point.

For more thoughts on the psychology of money, check out these other articles:

The Psychology of Money

The study of the human mind is fascinating to me.  It’s a fantastic way to learn about ourselves and understand the most efficient paths to getting what we want.

When it comes to money, it’s much easier to be in control once you can face the reality of your beliefs.

And, it’s never too late to reconsider them or find others to help you challenge an old or unproductive belief.

Readers, what are some impactful moments in your life when you formed beliefs about money?

19 Comments on “How We Develop Our Beliefs About Money”