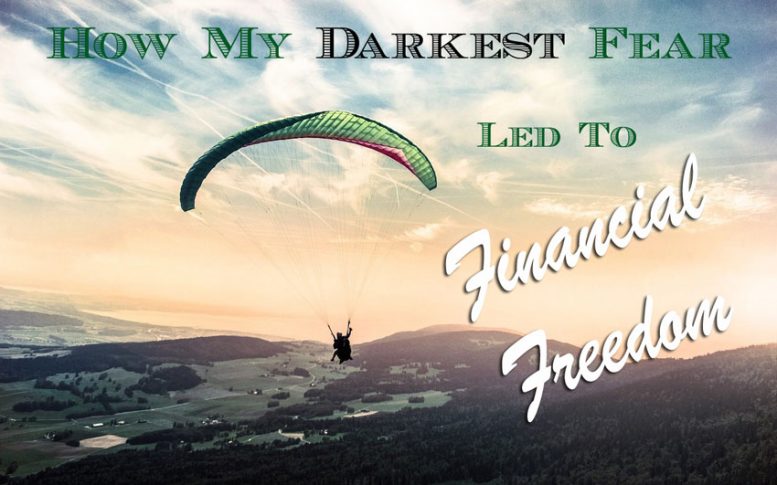 It’s fascinating how the events in our lives can shape us.  In fact, some of our deepest and darkest moments can ultimately make way for light… even if it’s many years later.

While it’s certainly true that I retired to spend more time with my family, there’s more to this story that I’m ready to share.  The truth is that some of my closest friends don’t even know about this.  But, I feel compelled to share it. 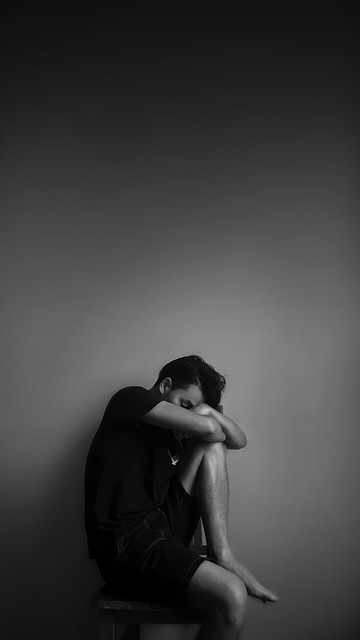 Growing up, both of my parents fell upon hard times.  They divorced when I was entering middle school, and each of them struggled to find their way independently.

I didn’t ask too many questions back then, but my Dad struggled.  With a broken family, he felt like he had failed the “American Dream”, even though he was successful professionally.  He became very depressed and suicidal during some of the lowest points.  I even overheard conversations that he had purchased a gun at one point.  He needed to be placed on suicide watch (multiple times).  I did my best to be strong for him, but I honestly didn’t know what to do.

To make matters worse, my Mom battled with depression as well.  She had terrible migraine headaches daily and faced many demons from a tough and abusive childhood.  As a single mother, she would tell my sisters and me, “You know I love you very much, but I just don’t want to go on some days.”  Or, “Today I just wanted to crash into a wall and leave behind all of my problems, but I couldn’t do that to you.”  We probably heard this a dozen times.

Needless to say, facing suicide with both parents independently was rather challenging… especially during my adolescence.  If it wasn’t one parent that was threatening to kill him/herself, it was the other!  I would dread getting calls out of the blue out of sheer terror that it would be someone calling to tell me that one of my parents had taken their own life.  Although this day never came (thank God), you can imagine how something like this could take a toll on your psyche!

Coping With My Darkest Fear

The way that I dealt with this, was to close myself off.  I tried not to feel too much emotion over things in fear that I would encounter the ultimate disappointment one day.  This, of course, did not serve me well in many regards, as I found it difficult to make deeper connections with people during my adolescence.

There was a silver lining, though. I also decided during this time that there was absolutely NOTHING that would upset me enough in life to want to take my own life.  I knew if all else crumbled around me, I could always retreat to a cheap country and live life in nature, free from the confines of traditional society as I knew it.  I also decided that I would NEVER expose my own children to this fear. 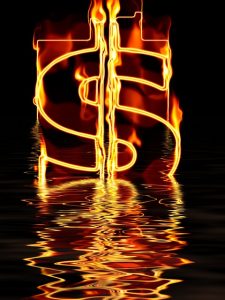 In addition to my resolve to never get “depressed”, these experiences lit a FIRE underneath me.  Part of never getting overly “stressed” (which I associated to depression), was to find freedom EARLY on in life.  Yup, it led me directly to my ultimate path of F.I.R.E. (financial independence & early retirement).

I began seeking ways to accomplish this early on in life.  This led me to numerous entrepreneurial pursuits, a hunger and drive for passive income, and the desire to EXIT the rat race as quickly as I could.

With this WHY, I forged ahead.  I read as many books as I could on personal finance and devoured personal development books one after another.  I took massive action.  This meant taking calculated risks with my studies in college, my early career, starting a company when I was young and ignorant, and purchasing investment real estate.

There were many times when I wanted to give up, but I was determined to find financial freedom and I kept moving forward when many others would have quit.

Remember, we act on emotions, not logic.  Use this knowledge to get leverage in your own life.

Without these experiences, I don’t know that I’d be able to appreciate life as much as I do today.  And, although it was hard at the time, I don’t fault my parents for the situation they put me and my sisters in.  They were doing the best they could, given the resources they had at the time.

When I finally had sold off my company and transitioned it to the new company, I had to ask myself what was next.  Do I continue making more money and growing my assets?  Or, do I have enough to claim freedom!

Well, as you probably know, I decided to take and early retirement and focus my time on my growing family.  Although I’ve forgone some of my biggest earning years the past 3.5 years, my unrestricted time with family is priceless.  I learned early on to listen to the wisdom of those who have gone before you.  No one has ever said on their death bed, “I wish I hadn’t spent as much time with my children when they were growing up.” 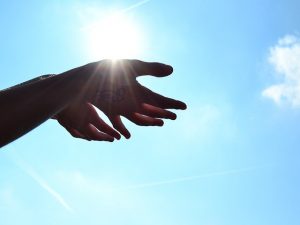 So, why am I spilling my guts here today?  I think it’s because I want to emphasize our unique ability to make choices in life.  You will inevitably come to crossroads in your life, and what you ultimately choose is up to you.  I believe the most successful people have figured this out and thus will not let any circumstances or curveballs in life derail them.

By uncovering my own path of early financial freedom, I’ve become inspired to share with others and encourage their own journey through this blog, coaching, and some day speaking.

We all have unique stories that shape us.  Some of you have had to endure far tougher situation than I’ve had.  Yet, there is a reason.  Embrace it.

It doesn’t matter what you believe religiously, but if you can take a moment to listen, you might just find out your greatest struggles are actually your greatest gifts.

The irony of this all is that I found the essence of life by staring into the abyss of death.

I don’t think anyone would have faulted me if I myself had fallen into depression over the years.  After all, don’t some argue it’s a genetic predisposition?

However, I continue to choose happiness as a very conscious choice.

We all get to choose what we believe.  And our beliefs are the catalyst to the actions that we take.

Of course, I can’t take all of the credit.  Now that I’m older, I realize I was always guided by some greater good (God if you will).  I believe we all are.

So, I leave you with this…

Choose to appreciate every day as a gift.  We can’t know which day will be our last.

Readers, can you trace back tough situations that ultimately led to positive outcomes in your life many years later?  Do you remember consciously making a choice about how to handle or interpret the situation?

33 Comments on “How My Darkest Fear Led to Financial Freedom”