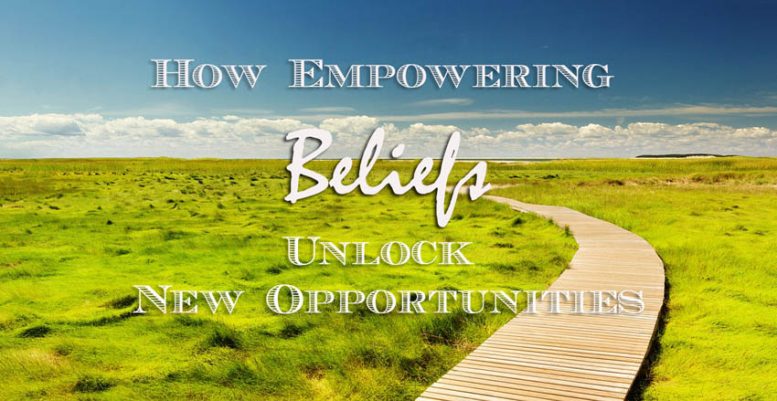 I thought I’d do something different with this post… a quick video.

Bare with me as I figure out this new medium.  This video may out right, suck! 😉

This is me jumping into the deep end.  Unless you’re incredibly blessed and talented in a particular area, it’s going to take some time to figure s%*! out.

I don’t mind being the guinea pig!

If you told me a year ago that I’d be adding a video of myself, I would have said you’re crazy!!

I used to like playing it nice and safe.  I wanted full control over everything so that everything fit nice and neat into a little box.

The only problem with this model is that it limits my own ability, and also my ability to positively serve others.

About a year ago, I had the wonderful opportunity to attend Tony Robbin’s Date with Destiny in Boca Raton, FL.  It was life changing because it really helped to reawaken ideas dormant inside (for details, see my post here).

I came into that week holding many limiting beliefs around my abilities to influence others.  Luckily, I made some decisions and emerged with new empowering beliefs that would fuel this blog this past year.

I’m not a great communicator.

I don’t know how to articulate things.

As an introvert, I’m not supposed to be good on camera.

No one wants to hear what I have to say.

Now some of these beliefs weren’t necessarily conscious.  In fact, I would create stories to justify the way I was.  I was settling for less than I could be.

If I don’t try video, I will live in regret.

I can reach and serve more people using video.

People’s lives will become richer because of what I have to say.

Creating videos is fun and exciting.

The beauty about these beliefs is that I got to choose them consciously.

What to Do with Your New Beliefs

While it’s certainly possible to adopt a new belief and never look back, there’s a tendency to flip back and forth between an empowering belief and an old limiting belief.

I’m sure you’ve probably experienced the same.  It’s the tug of war between what you “know” and what you “feel” deep inside your gut.

If it happens, don’t beat yourself up.  What I have found is the more action you take, the easier it is to move the momentum and create a habit.

Quick Notes on My Video Setup

Sitting in a couple of video sessions at FinCon16 really affirmed the power of video as well as it’s growing trend.  So, there’s a legitimate opportunity here as well.  Furthermore, I have some goals this coming year to build out a couple of courses which would really benefit from video.

Anyhow, both sessions really talked about just using what you have to get started.

So, if you’re curious about my current video setup, this is it:

As you can see my setup is incredibly simple.  But, I am considering purchasing a couple of softbox lights so I can record during the late hours of the evening when I’m most active with the blog.

As of yet, I haven’t really started to figure out how to really edit anything.  I’m just taking these in a straight shot for now. 🙂

Readers, what are your thoughts on video?  How’d I do with my first one (you can be brutally honest!)?