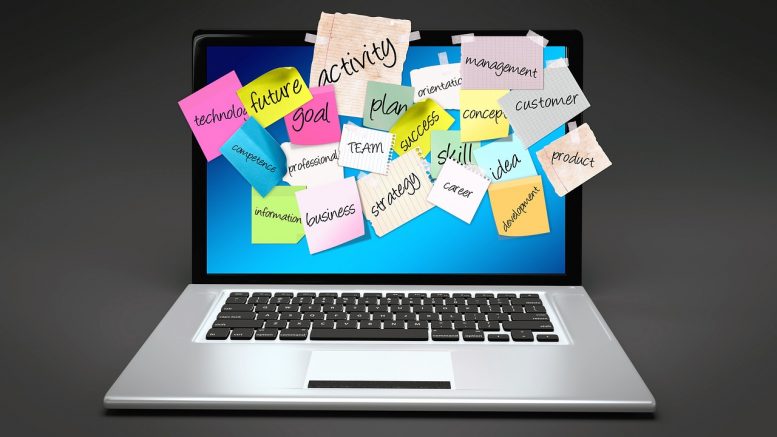 Passive income online is the holy grail of FIRE aficionados.  Today, I’ve got a special guest post from fellow blogger and online entrepreneur, Joseph Hogue.  He worked as an equity analyst and an economist before realizing being rich is no substitute for being happy. He now runs four websites and a YouTube channel on beating debt, making more money and making your money work for you. A veteran of the Marine Corps, he now makes more money than he ever did at a 9-to-5 job and loves building his work from home business.

The truth about passive income is buried under an Internet full of lies and you’ll need to find that truth before investing your money!

One of the most important personal finance habits of the wealthy is investing in assets. In fact, Michael has it as number four on his list of the top 10 financial habits of millionaires.

It’s this habit of buying assets, investments that produce cash flow, that makes the rich ‘richer’ while the poor are spending all their money on liabilities. The rich buy an investment in a video game maker, the poor buy an Xbox that requires them to spend even more money on new games every month. 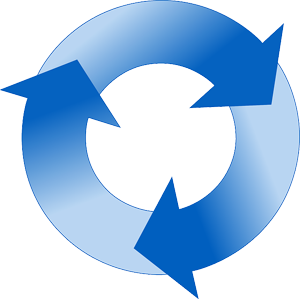 The best among these cash-generating assets are passive income investments, the assets that create a consistent income without any work from the owner.

Sounds good, right? Making money without having to do anything?

But the idea of passive income can be deceiving and maybe even something of a myth over the last decade. No sooner did the internet become a mass-media tool and a million articles were published about, “making money while you sleep.”

There’s some truth to passive income but it’s buried under a lot of lies.

When Passive Income isn’t so Passive

Finding that truth in passive income, as well as revealing some of the lies, is easily done in one of the topic’s most popular investments.

Real estate investing has been a passive income favorite for decades. I still remember clearly the late-night infomercials of Carlton Sheets when I was growing up in the 80s. The promise of easy cash from an empire of rental houses made Carlton rich…I’m not so sure how much it made for the people that plunked down hundreds for his course.

My own experience with passive income from real estate will help to prove the point.

A couple of years out of the Marine Corps, and the housing bubble was inflating spectacularly. I had always been interested in investing and completed an 18-month internship as a commercial real estate analyst. I put down the $33,000 I had saved while in the military to buy my first house.

The addiction was instantaneous.

I rehabbed the property and refinanced to cash out everything I had in it plus a few grand. The tenant rent was paying the mortgage and I moved on to buy my second rental.

Then I bought a third…and a fourth. I bought five single-family properties and a duplex within three years of starting in rental real estate.

The problems didn’t take long to surface. My real estate empire wasn’t yet large enough to become a full-time income. The rents covered the mortgages with a little left to pay for maintenance but not enough to cover my own living expenses or enough to pay a property manager.

It didn’t take long for it to become too much trying to juggle my day-job in corporate finance with nights and weekends managing my rental properties. I started to let tenants slack on the rent because I didn’t want to start eviction procedures and then have to rehab the house to get it back on the market. Cash flow suffered, and I started dipping into savings to pay mortgages.

What followed was financial ruin and two important lessons about passive income.

The Truth about Passive Income

For example, a lot of people consider dividend stocks as a passive income source. Investing in a company that pays a quarterly dividend certainly meets the standard of no effort on your part. You’ll receive those dividends every three months and won’t have to lift a finger.

On the other hand, you’re not going to get rich on dividends. The average payout for stocks in the S&P 500 is under 2% a year. That means a dividend of just $20 for every $1,000 you have invested. That’s besides the fact that you had to put in the work to earn that $1,000 in the first place. 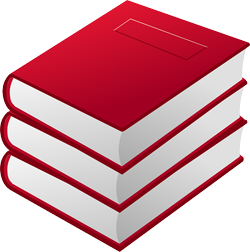 On the other side of the continuum is one of my favorite passive income sources, self-publishing. I’ve published 10 books in the personal finance niche and make just under $200 a month from each. I spend about $20 a month in advertising for each book but do almost nothing else to sell the books through Amazon.

It’s about as close to passive income as I’ve found but each book still takes considerable work to create. I spend upwards of 60 – 80 hours writing each book and an average of $500 in expenses from cover design to editing. The book launch is another week of work and only then does the book have the momentum to be truly passive.

Another great example of this passive income myth is the idea of passive income riches in blogging. I created my own websites in 2014. The sites have built up strong positions in Google search and I would continue to make money for months after I stop publishing articles, but the income would slowly grind lower. I’ve spent years developing the sites and even while I enjoy some passive income momentum from them, will always have to put in a little work each week.

I love my passive income assets and it’s one of the top ways the rich use to grow their wealth. Understand that there are a lot of myths and outright lies out there about passive income though. Even with the best sources, you’ll either need to put in the work to create an asset or the ongoing effort to build it to the point you can pay for management. Stick with it though and you’ll have an asset that generates cash well after you’ve stopped working.

Readers, what types of passive income do you pursue?  Which would you like to pursue in the future?